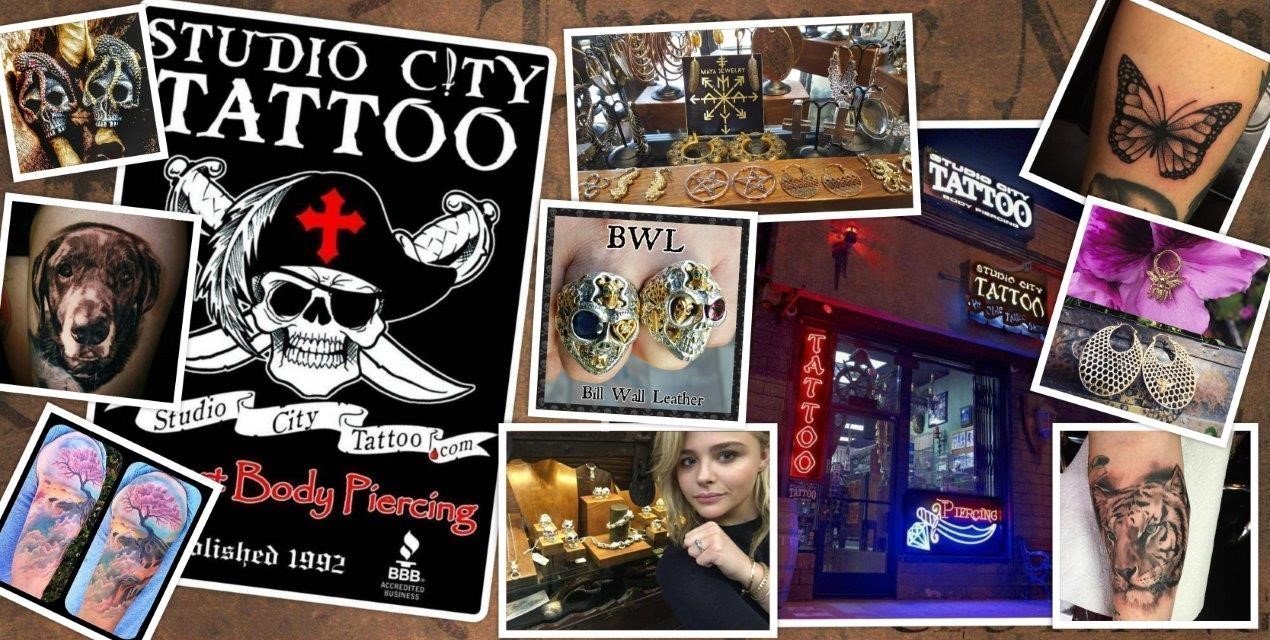 The history of the San Fernando Valley and North Hollywood began thousands of years ago with the settlement of the Tongva Indian tribe and others. The territory of California was claimed by Spanish explorers in 1542, but our valley wouldn’t see a strong European presence for centuries. A Spanish expedition in 1769 sought to solidify the Spanish claims by exploring the area and establishing a series of Franciscan missions. The site for El Pueblo de Los Angeles was decided then, to be founded by royal edict in 1781. The San Fernando Mission was established in 1797 by the Franciscan order, and became an agricultural and ranching area.

When Mexico won independence from Spain in 1821, the land became part of the Mexican state of Alta California. In 1846, Governor Pio Pico granted the Rancho Ex-Mission San Fernando to Eulogio de Celis, which includes the current area of North Hollywood. In 1869, after Eulogio de Celis died, the family sold part of the land grant south of present-day Roscoe Boulevard to an agricultural group from northern California led by Issac B. Lankershim.

In 1873, Issac’s son and his future son-in-law, Issac Newton Van Nuys came to the Valley and took over management of the property. Using dry farming techniques developed in the American mid-west, the Los Angeles Farming and Milling Company grew wheat and became part of the world’s largest wheat-growing empire.

After the price of wheat began to collapse, Lankershim’s son and a group of developers established the Lankershim Ranch Land and Water Company, purchasing 12,000 acres from the Farming and Milling Company. They established a town called Toluca in 1887. They sold move-in small farms with small fruit and nut trees to prospective buyers. The Toluca Fruit Growers Association was formed in 1894, and the Southern Pacific Railroad established a rail line and station near the current North Hollywood Red Line station at Lankershim and Chandler. The town would be re-named Lankershim in 1896.

The next major development would come with the construction of the Los Angeles Aqueduct, completed in 1913. Several historic names, including Moses Hazeltine Sherman, HJ Whitley, Harry Chandler and others led the development of the housing boom of the 1910’s and 1920’s, mostly on land west of North Hollywood. Valley farmers offered to buy the incoming water from the aqueduct, but federal law prohibited the City from selling outside the City limits. One by one, different communities voted to be incorporated into the city, with San Fernando voting in 1915 and Lankershim voting in 1923.

Eventually, the farms and orchards would give way to housing development tracts. In 1927, the area would be renamed from Lankershim to North Hollywood in an effort to capitalize on the glamour of Hollywood in the land and real-estate boom. As the aviation industry developed in Burbank and naval and air force members fell in love with California in World War 2, the suburbs grew. And as the 170 freeway was built over a branch of the Tujunga wash, North Hollywood completed its transformation from an agricultural to a residential area.

You can still see portions of the old Tujunga Wash, which anchored the old Tongva settlements along the 170 freeway south of Oxnard Street. The rail station, once called Lankershim after a town founder and an old town name, is a historical building and being restored and protected. The old Mission de San Fernando has been restored and is open to visitors. Names of streets, neighborhoods, and more reflect the long and rich history of our area. 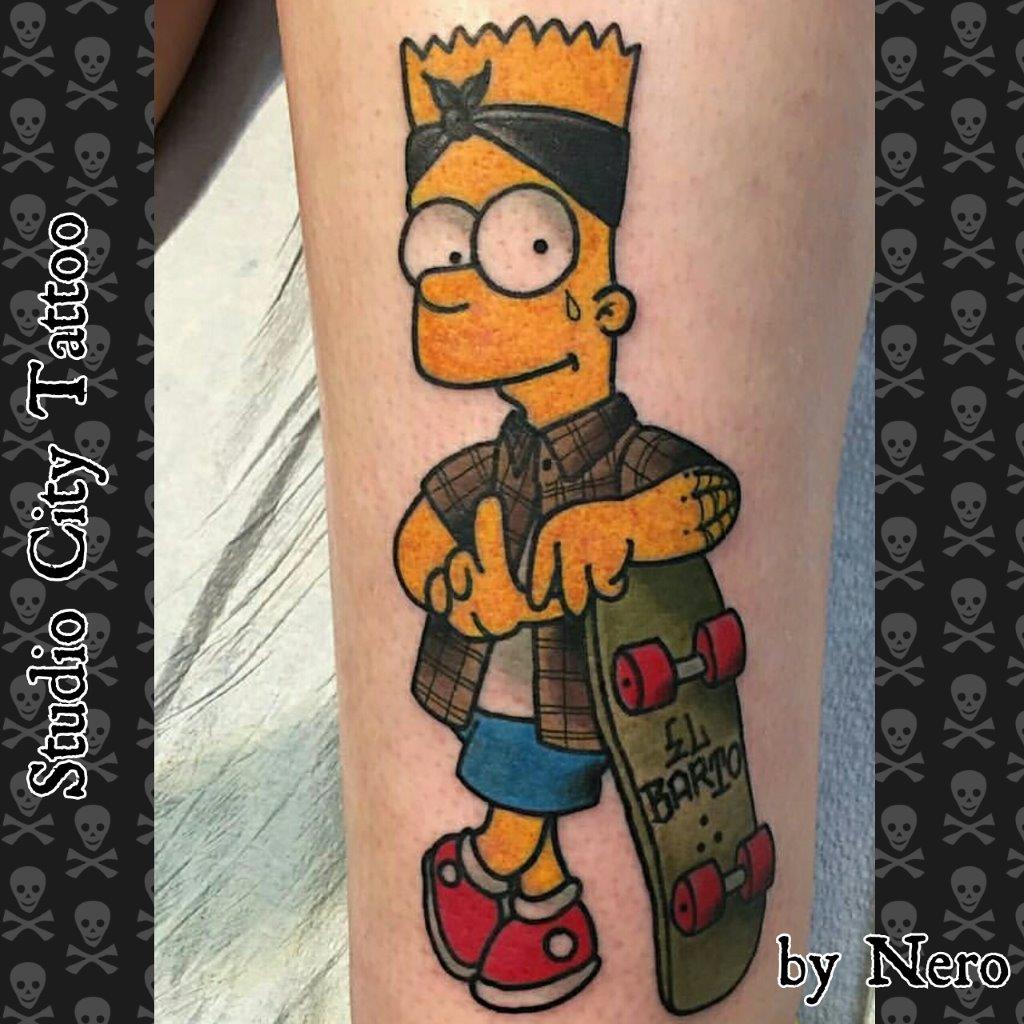 Get directions to our shop

No results found in this location. Please try again.